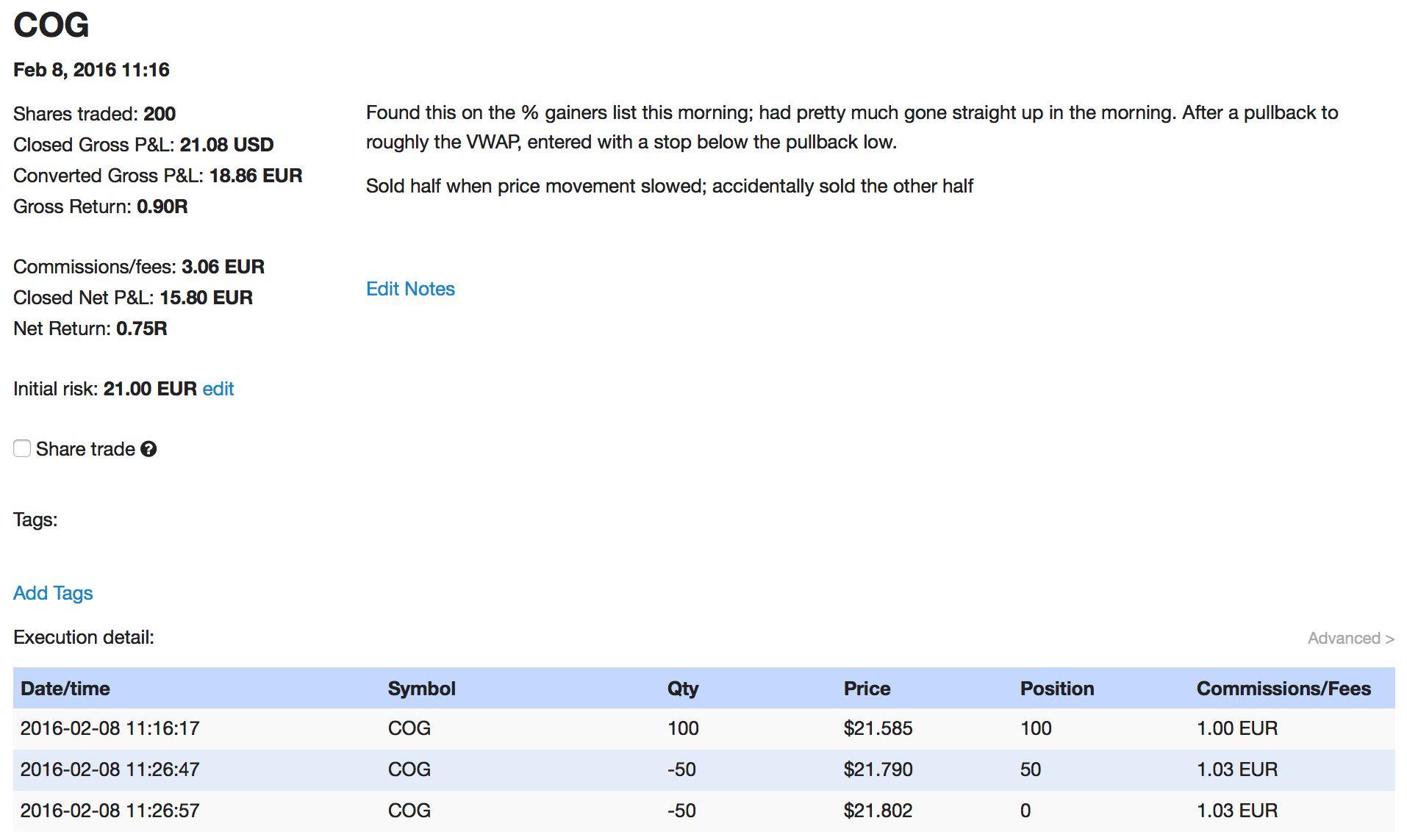 You can now import Forex trading data from Plus500. After signing into Tradervue, click Import Trades, choose Plus500 from the list, and follow the instructions on the right side of the page!

Tradervue will now import trading data from FuturePath’s PhotonTrader platform. As always, click Import Trades, select PhotonTrader from the list, and follow the instructions on the right side of the page!